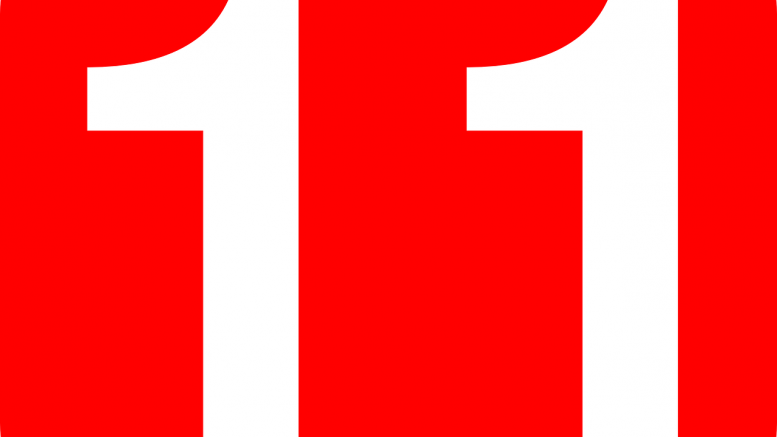 From household name gigs to a wave of new restaurant openings and developments, there’s plenty to look forward to in Sunderland in 2023.

1. The Botanist and more, Keel Square

By summer 2023, three new major bars should be open on the ground floor of the new £18m Holiday Inn in Keel Square, with plans also submitted for outdoor seating. The Botanist and the hospitality group behind Bar Luga have already announced they will open on the square, with a third soon to be announced. A fourth unit in the hotel development is set to be retail.

Work is forging ahead on the transformation of the stables in Sheepfolds Industrial Estate, with a view to opening as a new food and leisure hub by the end of 2023. Three traders have already been confirmed including coffee shop and lifestyle store RESINN. Zinc, a new restaurant from the team behind Route, a Michelin Guide restaurant in Newcastle, will also open in The Sheepfolds, while TV chef Si King has also confirmed plans to move into the venue.

Stack Seaburn is set to double its size when work begins on phase 2 at the rear of the site next year. Phase 2 of the plans will get under way after statistics showed 100,000 people are visiting every month. Exciting expansion plans include mini golf, darts, shuffleboard, bowling and karaoke booths, along with a large function space on the first floor.

After a soft opening, North in the transformed former storage shelter in South Bents will open with its full menu from January 4. At first, it will be open Tuesday to Saturday evenings serving modern seafood, small plates, natural wines and craft beers, with hours likely to increase in the future.

Kubix Festival returns to Herrington Country Park with a whole summer of music. On July 15, a pop and dance day features Blue, Sugababes, N-Trance and more. Squeeze, The Enemy, Inspiral Carpets and Marc Almond will perform on the rock and indie day on July 22. And Kubix presents N-Dubz plus Bad Boy Chiller Crew and Nathan Dawe on Friday, July 21, 2023.

SunLun Calling is set to bring three days of live music and entertainment to Sunniside Gardens next summer when it replaces the area’s Sunniside Live festival. Taking place from July 7-9, 2023, it will feature three whole days of entertainment from noon until 11.30pm. The Sunday will be a day of Sunderland music, with headliners The Futureheads, Tom A.Smith, Smoove & Turrell, The Lake Poets, This Little Bird, Vandebilt, The Voyd and more performing. The Saturday will be Sunderland Pride and the Friday will be a DJ day with acts including Craig Charles.

With major works ongoing on the transformation of Sunderland Railway Station, the completion of the southern entrance works is scheduled for the end of 2023. The £100m project will also see the creation of a new northern entrance overlooking Market Square which will include a new ticket office and reception, public toilets, retail space and cafes, waiting areas, as well as a new mezzanine level that will have office space for rail staff. Major works to the platform-level of the station are included in the future third stage plans, with the ambition to increase connectivity and grow public transport.

Following the success of the award-winning River Beat in Gateshead, owner Andy Drape will open Buddha Beat in John Street in the former D’Acqua site which most-recently operated as Undisclosed for a brief period. Promising ‘far eastern flavours with a local conscience’, Buddha Beat will have both relaxed and formal dining areas when it opens in the new year.

Disney’s Lion King will roar into Sunderland Empire for a seven-week run next spring, from Thursday, March 16 to Saturday, May 6, 2023. As the only North East date on the tour, it’s a major coup for the theatre as it bounces back from the pandemic and is set to be a major boost for the local economy attracting people from across the region. It’s already the best-selling show ever at the Empire.

Pink will be getting the party started when she returns to Sunderland for two dates on Saturday, June 10 and Sunday, June 11, 2023. The US superstar was last in the city in 2010 when she became the first female to headline a gig at the stadium, wowing the crowds with her acrobatic skills. She’ll be returning with her Summer Carnival tour next summer. Photo by Rich Polk/Getty Images for Yaamava’ Resort & Casino

Much work has already gone on behind the scenes and people will start to see changes taking place at the old Victorian tram shelter in Seaburn in early 2023 when building work begins. The team behind the successful Blacks Corner eaterie and deli in East Boldon are planning to open their first Sunderland venture for sit and takeaway small plates and brunches by autumn 2023.

Be the first to comment on "11 big things happening in Sunderland in 2023: From Stack Seaburn phase 2 to a new train station entrance"