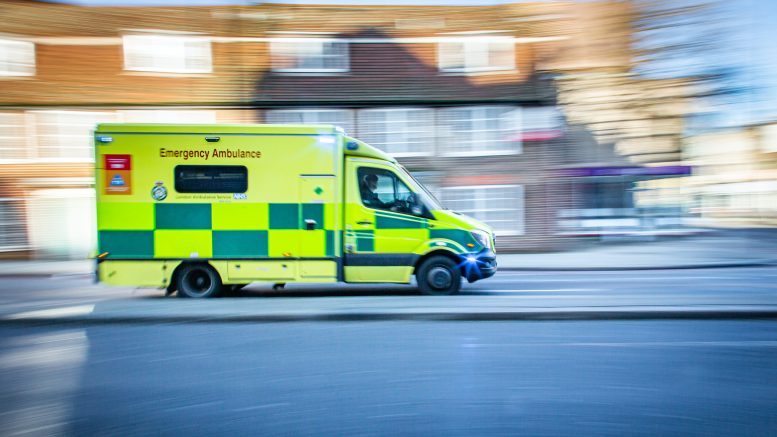 Strike action planned for next week (December 28) has been called off by GMB, the union for paramedics and ambulance workers.

Instead, a new coordinated walkout has been announced for January 11, the latest in the dispute over pay and conditions.

The North East is once again expected to see healthcare disruption in January, with nurses and ambulance workers striking on multiple days.

This strike rescheduling comes only a day after Unison announced ambulance strikes on January 11 and 23.

In a statement issued yesterday (December 22), the chief operating officer at the North East Ambulance Service, Stephen Segasby said: “[December 20] was an incredibly challenging day for our service.  We had a significant number of our teams unavailable due to the industrial action.  This followed a peak in pressures earlier in the week when we declared a critical incident.

“However, we don’t yet know the full impact of the industrial action on our patients or the wider NHS system, but we thank the public for using 999 wisely, our partners in hospitals and across the NHS for their support to keep our crews on the road and our colleagues for helping to ensure we could reach patients in emergency need of our help.”

Fewer People In Sunderland Identify As English Than A Decade Ago