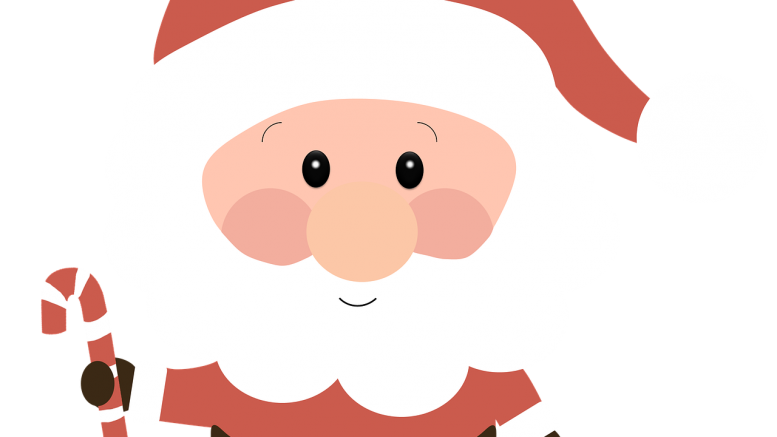 Go North East has confirmed that the Santa Bus will be touring the North East again this year!

Go North East said on their Facebook page on Wednesday 7th December “Good Morning, Please like and follow our official Go North East page for updates on this year’s Santa bus. You can also track Santa again on our app which is available on your app store”.

Here are the dates and routes the Santa Bus will take this year:

>For more info on the Santa Bus see here

Be the first to comment on "Go North East Santa Bus is Back For 2022!"