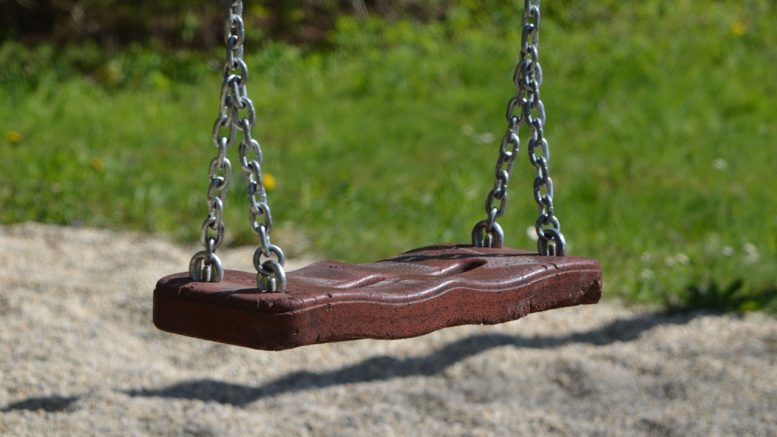 Plans to develop a new ‘amphitheatre’ and café at Roker Park are set to go before councillors for decision next week.

Back in 2022, Sunderland City Council submitted an application to its own planning department for new facilities at the Grade II-listed historic park and garden.

This included earthworks to create a new amphitheatre and viewing platform near the existing bandstand, as well as a single-storey building for a café.

The scheme forms part of the planned restoration of Roker Park following feedback from a Let’s Talk Sunderland resident consultation.

Proposals for the amphitheatre and café aim to ensure that future phases of Roker Park improvements, including a restored bandstand, are brought back into use within a “functional setting”.

Proposed amphitheatre seating would allow people to sit and view the bandstand, forming part of the council’s longer term aim to ensure the bandstand becomes the “beating heart of the park once again”.

The planned café, which would include an outdoor dining area, is also expected to open seven days a week as well as potentially opening on evenings for events and activities.

According to a design and access statement from the council, the plans aim to ensure the park is fully utilised with “attractions to keep families coming back time after time”.

St Peter’s councillor Sam Johnston, in a consultation statement, said the works would have a “positive, transformative impact on Roker Park and on the local community which the café serves”.

This included “improved sightlines” helping to make the park safer and the creation of jobs through the new café.

Amended plans were also submitted in late-December, 2022, reducing the size of the proposed amphitheatre to reduce the number of trees proposed for removal.

A decision on the final scheme is expected to be made by Sunderland City Council’s Planning and Highways Committee next week.

Council planning officers, in a report prepared for decision-makers, have recommended the scheme for approval.

The council report adds the benefits of the development would “outweigh the harm” caused by the proposed felling of around a dozen trees.

The final say on the application rests with members of the Planning and Highways Committee, who will next meet on Monday, January 9, at City Hall.

The meeting is scheduled to start at 5.30pm and will be open to the public