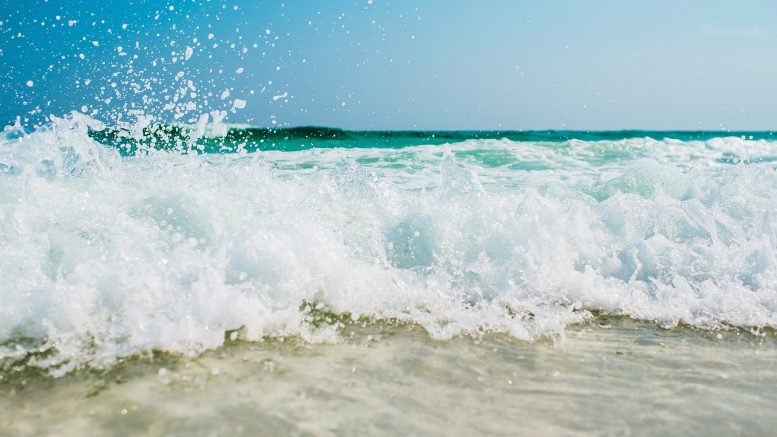 Major plans have been unveiled to transform an empty site into a stylish bar as part of a £1.2million investment in the Roker area.

Sunderland businessman Walter Veti has revealed he will be turning the unit at the bottom of Horatio Street into a new bar and grill called These Things Happen.

Walter’s family, who have decades of business experience in the city, have owned the unit, which also comprises the One Stop Shop, since 1992.

It has long been their intention to turn the remaining, larger section of the late nineteenth century unit, which was once a car dealership, into a new venue for the seafront.

Now, after the pandemic put things on hold, Walter’s plans for the site are finally coming to fruition.

Planning permission has long been in place, and Walter was recently granted a premises licence to sell alcohol until midnight seven days a week by Sunderland City Council’s licensing committee.

Designs are being finalised for the new venue by award-winning Collective Design, who are behind the interiors of successful North East bars such as Pleased to Meet You, Stack and The Muddler.

Around £600,000 has already been invested in the site, with structural works such as a new roof, and the creation of parking bays at the front, with a further £600,000 to be ploughed into the venture once the interior building works commence in the coming weeks.

Much has already been invested in the acoustics, hiring an expert in sound, to minimise any sound leakage.

Walter hopes to have the venue open in time for this summer. The plan is to open every day from breakfast and brunches through to grill meals and Sunday lunches, with DJs at weekends playing funk, disco and soul as well as live acoustic sets.

It’s one in a number of new venues opening along the seafront, with Tin of Sardines and North restaurant recently opening, and phase two of Stack, which will double its size, also expected this year.

Walter, who also runs destination venue The Saltgrass in Deptford, says it’s great to be a part of the ongoing investment in his home city.

“There’s some great venues opening on the seafront and we really want to complement that offering with something a bit different,” he said. “The more venues the better.

“We’re going to be creating something really cool and comfortable. This building has a lot of history in the city, and we’ll be using as much of the existing features as we can, while also creating a new balcony at the front of the site to make the most of the views and a terrace at the side.

“It’s a building that’s much bigger than people think as it stretches far back, so we’re expecting the capacity to be around 200 people.”

He added: “This building has been in the family for years, and I only live round the corner, so it means a lot to be able to do something with it. Even my grandmother’s first ever job when she was 16 was at the old garage so it’s got years of history with our family.”

These Things Happen will create around 30 plus jobs for the area and Walter is looking to recruit an experienced head chef for the menu, which will use ingredients from local suppliers such as Sunderland fish quay.

The name of the bar is inspired by the common phrase, which Walter and his friends often use amongst each other.

Be the first to comment on "Major plans unveiled for £1.2million transformation of well-known Roker site near Sunderland seafront"