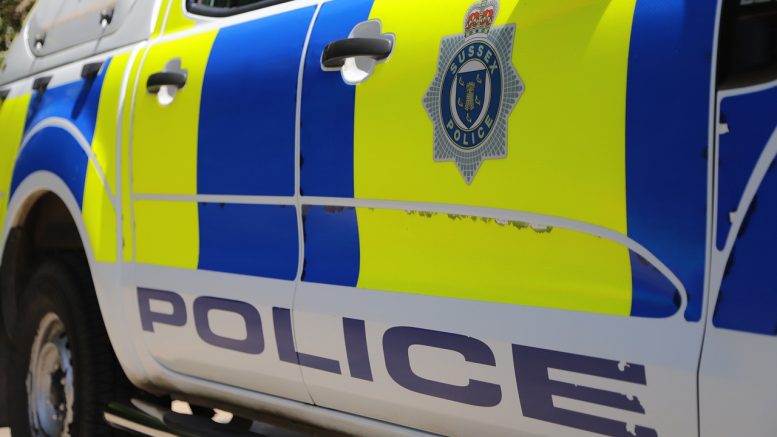 Scott Beattie, 45, from Peterlee, was sentenced to four years and nine months at Durham Crown Court after he was found guilty of attempted rape.

Durham Constabulary said the victim awoke to find Scott Beattie pulling her underwear down and attempting to rape her last year.

Detective Constable Ben Slater, who led the police investigation, said: “We are pleased that Beattie is now in prison where he can no longer pose a danger to any other woman.

“I would like to thank the victim in this case for the bravery she has shown in reporting Beattie to the police and being prepared to stand up and give evidence against him.

“Anyone who has been the victim of a sexual offence can have confidence that if they come forward to us we will fully investigate the case”.

Beattie, of Hampshire Place, was also given a 10-year restraining order.