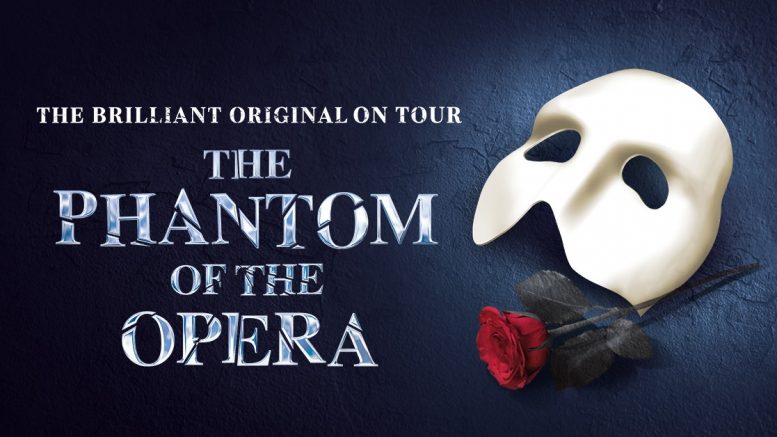 The Brilliant Original production of Andrew Lloyd Webber’s The Phantom of the Opera is embarking on a major UK and Ireland tour. 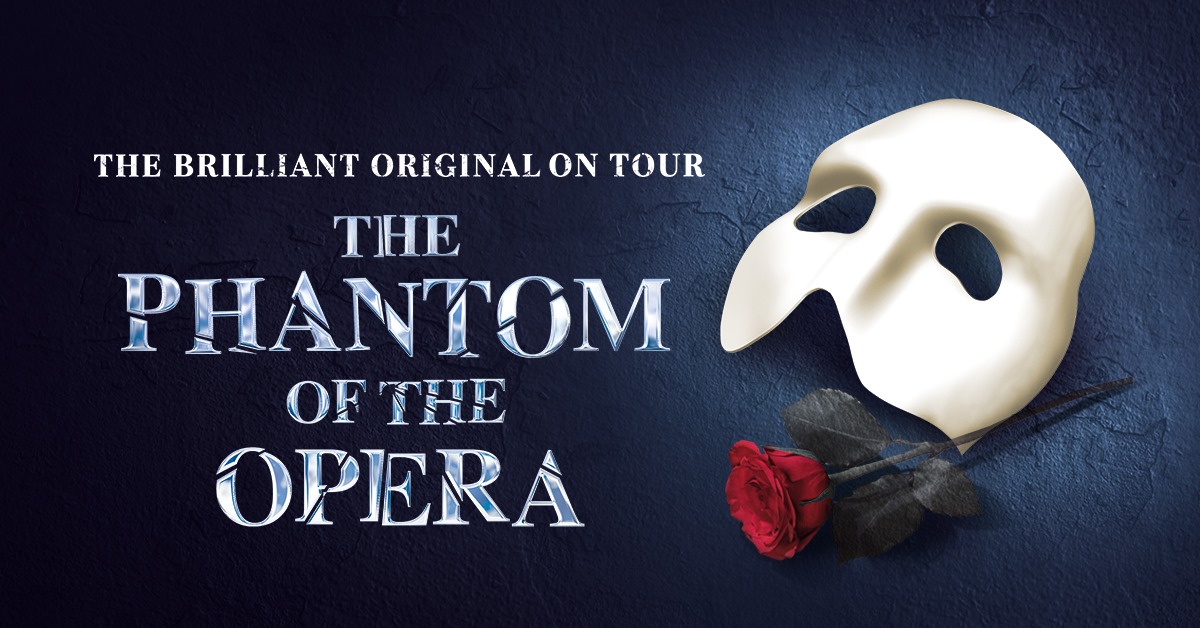 The Phantom of the Opera tells the tale of a disfigured musical genius known only as ‘The Phantom’ who haunts the depths of the Paris Opera House. Mesmerised by the talents and beauty of a young soprano – Christine, the Phantom lures her as his protégé and falls fiercely in love with her. Unaware of Christine’s love for Raoul, the Phantom’s obsession sets the scene for a dramatic turn of events where jealousy, madness and passions collide.

Now in its 33rd phenomenal year in the West End, The Phantom of the Opera is widely considered one of the most beautiful and spectacular productions in history.

Be the first to comment on "The Phantom of the Opera"