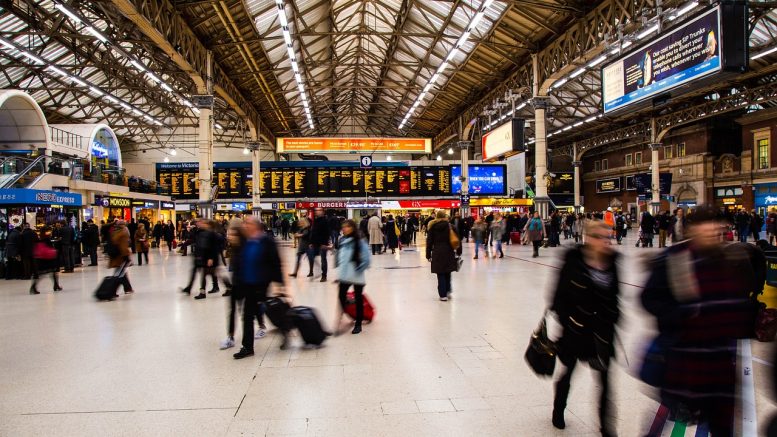 Transport bosses say a city centre will be “crippled” by the closure of its station in the run-up to Christmas.

Sunderland station will be closed every day except Tuesday, affecting both trains and the Metro.

Transport North East and Metro operator Nexus said it was “incredibly frustrating” and would hinder trade in the city centre’s shops, bars and restaurants.

Kerry Peters, regional director at Northern, said it was due to “industrial action impacting staffing numbers”, adding: “We are sorry for the disruption this will cause for some of our customers.”

As a sub-surface station, extra staffing is needed at the station to assist in the event of an evacuation, a Northern spokesman said.

Metro passengers wanting to access the city centre will instead have to use Park Lane or St Peter’s stations, while train passengers heading north on the Durham Coast line will need to change to the Metro at Heworth.

Graeme Miller, leader of Sunderland City Council and a member of the North East Joint Transport Committee, said: “This is incredibly frustrating.

“As a council we are investing millions in transforming Sunderland city centre and everyone has been pulling together to make our city a success.

“Northern Rail’s closure of the main station, for long stretches over Christmas, will be crippling for the city centre just as people are preparing to experience the fantastic retail and hospitality the city has to offer.

“On top of all of the other public transport disruption that is going on, this is the last thing the city needs.”

Martin Gannon, chair of the North East Joint Transport Committee and leader of Gateshead Council, said the closure came with “almost no notice at all” and was “beyond the pale”.

Martin Kearney, managing director of Nexus, said the firm was doing all it could to “solve these issues quickly”.

Meet Meg, the volunteer from Ryhope helping others turn their lives around with the help of the North East’s firefighters